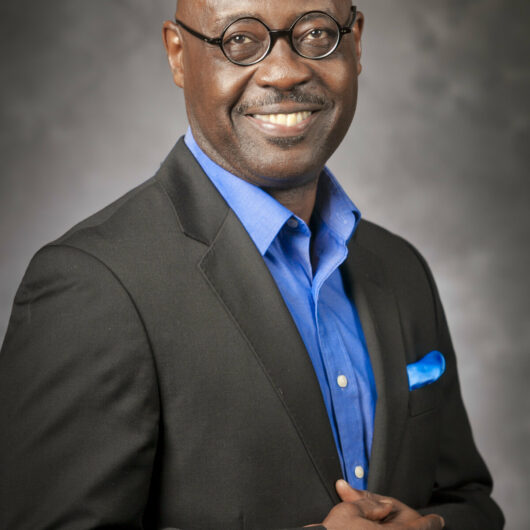 #911 – Empire and Race in the Book of Acts: Dr. Willie James Jennings

Dr. Jennings is Associatet Professor of Systematic Theology and Africana Studies at Yale University and has written several books including The Christian Imagination: Theology and the Origins of Race (Yale 2010), which won the American Academy of Religion Award of Excellence in the Study of Religion in the Constructive-Reflective category the year after it appeared and, in 2015 and the Grawemeyer Award in Religion, the largest prize for a theological work in North America. His commentary on the Book of Acts, titled Acts: A Commentary, The Revolution of the Intimate (for the Belief Series, Westminster/John Knox) received the Reference Book of the Year Award from The Academy of Parish Clergy in 2018.

In this episode, Dr. Jenning helps us understand how the book of Acts critiques empire and imperial values, and also how the early Christians in the book of Acts were wrestling with ethnic reconciliation and inclusion. Toward the end of the episode, we talk about the concept of “Whiteness”–what it means, what it doesn’t mean, and how it can be a useful tool for people to use to think through the history and politics of race.

Theology in the Raw Conference – Exiles in Babylon
At the Theology in the Raw conference, we will be challenged to think like exiles about race, sexuality, gender, critical race theory, hell, transgender identities, climate change, creation care, American politics, and what it means to love your democratic or republican neighbor as yourself. Different views will be presented. No question is off limits. No political party will be praised. Everyone will be challenged to think. And Jesus will be upheld as supreme.

In the all-day conference, Dr. Preston Sprinkle dives deep into the theological, relational, and ministry-related questions that come up in the LGBTQ conversation.