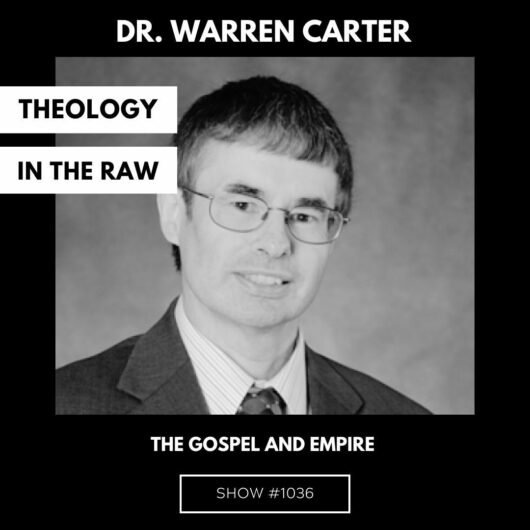 Thanks to Doug Smith for helping sponsor today’s episode. To check out Doug’s newest book, [Un]Intentional: How Screens Secretly Shapes Your Desires, and How You Can Break Free: https://www.amazon.com/dp/1625861966/