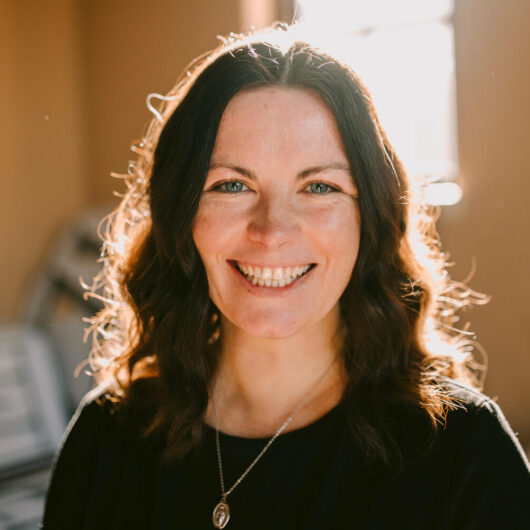 Abigail and I talk about all things related to gender, postmodern feminism, and the ontology of trans* identities. We discuss the meaning of sex and gender, the relationship between body and soul, the possibility of an intersex condition of the brain, whether brains are male and female, intersex conditions, gender stereotypes, and how all of this relatest to the anthropological understnading of trans* experiences.

Dr. Favale is dean of the College of Humanities and Associate Professor of English at George Fox University. She graduated from George Fox University with a philosophy degree in 2005, and went on to complete her doctorate at the University of St. Andrews in Scotland, where her dissertation was granted the Samuel Rutherford Prize for the most distinguished thesis in English literature.

Dr. Favale is an active writer in multiple genres. Her literary criticism has appeared in various academic journals and essay collections. In 2017, she was awarded the J.F. Powers Prize for Short Fiction. A lifelong Christian, Favale entered the Catholic Church in 2014, and her memoir about this transition, Into the Deep, is forthcoming from Cascade Books.

Dr. Favale’s first book, Irigaray, Incarnation and Contemporary Women’s Fiction(Bloomsbury 2013), examines religious themes in the work of contemporary women novelists. This book was awarded the 2014 Feminist and Women’s Studies Association Book Prize. Abigail has also written short fiction for several literary journals, such as The Potomac Review, Talking River Review, zaum and  Melusine. In 2013, Abigail was a regular online contributor on gender-related issues for The Atlantic  Monthly; her essays have also appeared in First Things, PopMatters and Geez Magazine.