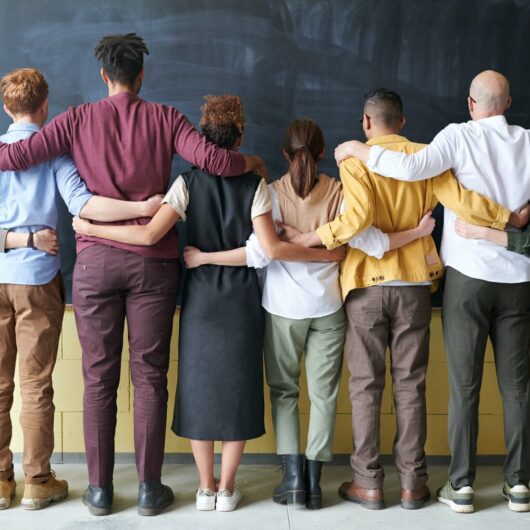 Helena is one of many females who have experienced “Rapid Onset Gender Dysphoria,” where gender dysphoria seems to come out of nowhere and is allegedly brought on, in part, through social contagion. Helena talks honestly and opening about her journey where, as a teenager, she used to identify as trans* but later renounced that identity and detransitioned back to her biological sex as female. Helena believes she was brainwashed into this identity through various online social media sites such as Tumblr and Reddit.