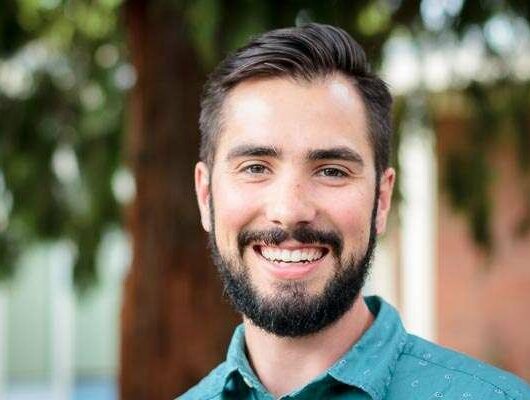 #852 – Have We Neglected the Ascension of Christ? Dr. Patrick Schreiner

Oftentimes, we don’t know what to do with the ascension. I mean, we believe in it, but we don’t often appreciate the theological necessity of it. Get your Bible’s out for this episode, because Patrick and I dance through various passages of Scripture to reconstruct the lost doctrine of the ascension of Christ.

He is the author of a number of books, including The Body of Jesus: A Spatial Analysis of the Kingdom in Matthew (T&T Clark), The Kingdom of God and the Glory of the Cross (Crossway), Matthew, Disciple and Scribe: The First Gospel and Its Portrait of Jesus (Baker),  and The Ascension of Christ: Recovering a Neglected Doctrine (Lexham Press). He has also contributed chapters to God’s Glory Revealed in Christ: Essays on Biblical Theology in Honor of Thomas R. Schreiner (B&H) and Baptists and the Christian Tradition: Toward an Evangelical Baptist Catholicity (B&H).

He is married to Hannah and they have four children. They love good local food, the outdoors, sports, and he enjoys serving local churches through teaching and preaching. You can follow him on Twitter, Instagram, and Facebook.