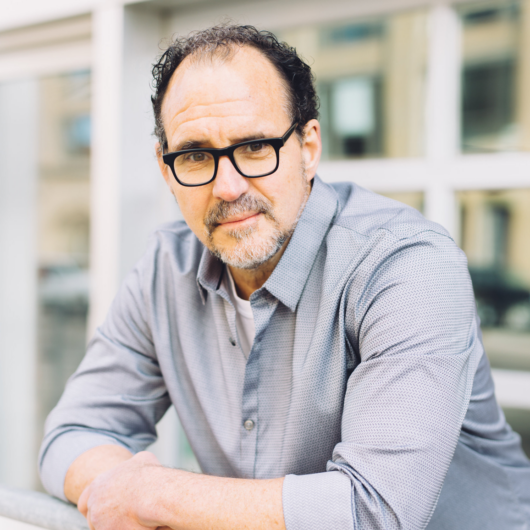 Editors note: We had some technical difficulties during the recording. The audio is not to our standards, but we felt the podcast was too good to throw away.

Greg and I recorded this conversation in late August but I deliberately wanted to have him speak into our current cultural moment–on the eve of the election. Because sometimes you can think a little more clearly when you’re not pressed in a moment of frantic urgency. Anyway, Greg and I discuss how Christians should think through issues of voting, politics, Christianity, and how to view fellow believers as…fellow believers, even if they vote differently than us. We also talk about his most recent book: Inspired Imperfection: How the Bible’s Problems Enhance Its Divine Authority. Greg doesn’t believe in “inerrancy” (a certain brand of it, anyway) but absolutely is committed to the Bible’s infallibility and authority. We talk about the difference in this episode.

Greg is the co-founder of in St. Paul, Minnesota where he serves as Senior Pastor, speaking to thousands each week.

Greg has authored or co-authored 22 books and numerous academic articles, including his best-selling and award-winning and his recent books and . His apologetic writings and public debates on the historical Jesus and the problem of evil have helped many skeptics embrace faith, and his writings and seminars on spiritual transformation have had a revolutionary, freeing impact on thousands of believers.

Misreading Scripture and Phoebe the Letter Carrier (and Interpreter?): Dr. E. Randy Richards
Are We Being Discipled By Our Phones? Jay Kim
Putting Politics Back into Christmas
The Gospel and Empire: Dr. Warren Carter
The Gospel is Political: Dr. Patrick Schreiner
A Christian Response to Immigration: Karen González
Dispensationalism, LGBTQ, Priscilla and Hebrews, Revoice, Christmas Trees, Head Coverings, and More: Q & A with Preston
Racial Reconciliation as Christian Discipleship: Michelle Sanchez
You Are Not Your Own: Dr. O. Alan Noble
How Social Media and Screens Have Hijacked Our Hearts and Minds: Doug Smith