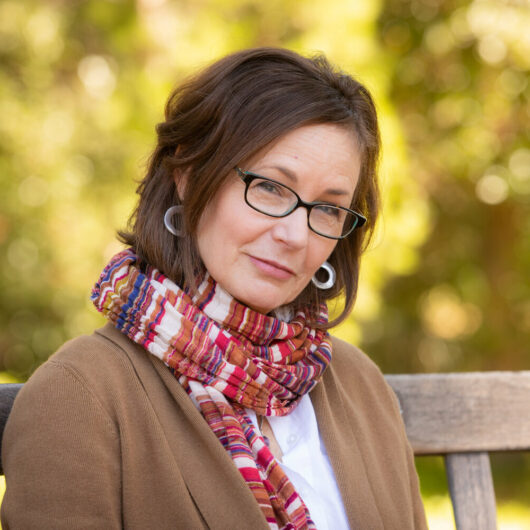 Dr. Sandy Richter is LEGIT!! In this fascinating conversation, Sandy helps us understand the alleged “marry your rapist” law in Deuteronomy 22:28, which has been mistranslated as you’ll see. She also walks us through the “marry your conquered enemy’s wife” allowance in Deuteronomy 21. These texts have troubled me for YEARS and have raised questions in my own mind about whether the Old Testament dehumanizes women. Actually, it does the opposite. When you understand it in its own cultural context, you’ll see that the Bible actually humanizes women much, much more than we realize.

Sandra Richter is the Robert H. Gundry Chair of Biblical Studies at Westmont College. Richter earned her PhD from Harvard University’s Near Eastern Languages and Civilizations Department and her MA in Theological Studies from Gordon-Conwell Theological Seminary. She has taught at Asbury Theological Seminary in Wilmore, KY, Wesley Biblical Seminary in Jackson, MS and Wheaton College in Wheaton, IL. Due to her passion for the “real space and time” of the biblical text, she has spent many of those years directing an Israel Studies program focused on historical geography and field archaeology.

In the Church, Richter is best known for her work, The Epic of Eden: A Christian Entry into the Old Testament (IVP 2008) and a number of DVD curriculums stemming from the project (Zondervan and Seedbed). She has just published Stewards of Eden: What the Scripture has to Say about Environmentalism and Why It Matters (IVP, 2020).