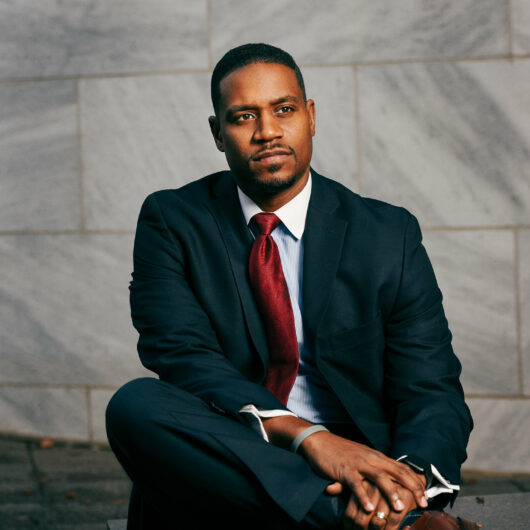 #795 – A Christian Response to the Death of George Floyd: A Conversation with Justin Giboney

The death of George Floyd has sparked many questions related to race relations, systemic racism, the use and abuse of force and power among the police force, faith and politics, partisanship, and many other questions. To help us think through these questions, I recently interviewed Justin Giboney from the AndCampaign in a live YouTube conversation, and this podcast is the audio version of that conversation.

Justin Giboney is an attorney and political strategist in Atlanta, GA. He is also the Co-Founder and President of the AND Campaign, which is a coalition of urban Christians who are determined to address the sociopolitical arena with the compassion and conviction of the Gospel of Jesus Christ. Mr. Giboney has managed successful campaigns for elected officials in the state and referendums relating to the city’s transportation and water infrastructure.

In 2012 and 2016, Georgia’s 5th congressional district elected him as a delegate for the Democratic National Convention and he served as the co-chair of Obama for America’s Gen44-Atlanta initiative. A former Vanderbilt University football player and law student, Justin served on the Urban League of Greater Atlanta Board of Directors. He’s written op-eds for publications such as Christianity Today and The Hill.