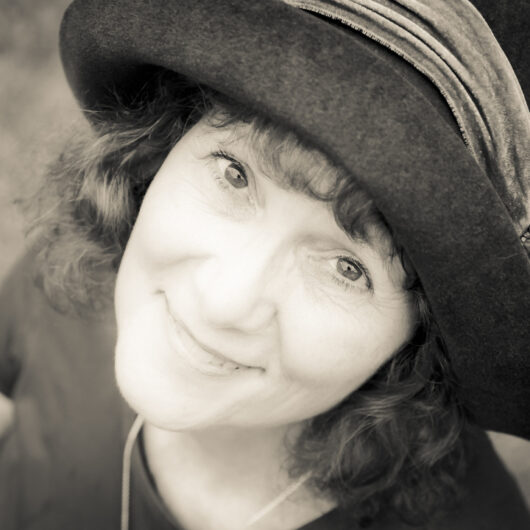 Lianne was born with an intersex condition called Mixed Gonadal Dysgenesis, where some of her cells have a Y chromosome while others do not. Lianne was originally reared as a male, but later had surgery to become male. (Or, did her surgery confirm her male status that was there all along? Or both? Or neither? It’s beautifully complex…) Most of all, Lianne is an incredibly intelligent and compassionate child of God who preaches and embodies the gospel. In this conversation, we talk about many things related to intersex, gender identity, Christianity, and how the “I” relates to the LGBTQIA conversation.

About Lianne‘s father was a dairy farmer and an engineer, her mother a nurse. She grew up in an environment filled with love and good books. A rare genetic condition gave her a pixie face and an intersex body. As a child, Lianne was so tiny and frail that her parents feared losing their half-girl son. After coming to faith in Christ, Lianne confronted her medical and gender issues. She and her husband live in the hills north of Nashville, Tennessee.

Lianne is co-founder of Intersex and Faith, a nonprofit organization whose mission is to help communities of faith minister to those born with a body that isn’t entirely male or female. Intersex and Faith hopes to accomplish this via education, advocacy, and support. The documentary, Stories of Intersex and Faith, examines how some people reconcile their faith with having a body that’s not entirely male or female. Their small-group curriculum is in beta testing. And they connect the parents of intersex children with those of like faith. Lianne is also an #ownvoice author of novels with intersex main characters.