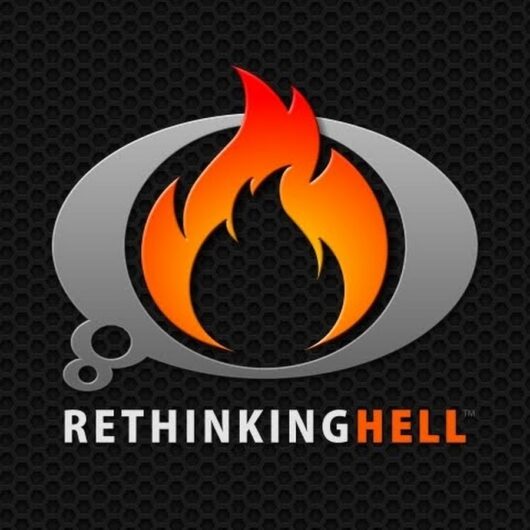 #750 – A Theology Geek in Youth Pastor’s Clothing: A Conversation with Dr. Joey Dodson

On episode #747 of Theology in the Raw Preston has a conversation with Joey Dodson. Joey is Preston’s best friend and the two of them are a recipe for disaster. In this podcast, Joey and Preston talk about the historical context of the Bible, fascinating parallels between Greco-Roman culture and the New Testament, and a botched prank toward some Scottish Jr. High girls while they were (mature?) Ph.D. students.

Joey is associate professor of New Testament at Denver Seminary. He completed his PhD (with Preston) at the University of Aberdeen, Scotland and also studied at the University of Tübingen, Germany. His wife, Sadie, was his elementary school sweetheart, and they have five children: Mattie Mae, Kinobi, Cheetoh, Iain, and Caspian. He loves speaking at churches, conferences, camps and retreats as well as hiking, reading, watching sports and hanging out with Preston of course.

Joey’s a nerd, who has written a number of articles for academic journals such as Novum Testamentum, Catholic Biblical Quarterly and the Journal for Jewish Studies as well as essays in various volumes such as Paul and the Apocalyptic Imagination, and Reading Romans in Context. He is the author of A Little Book for New Bible Scholars with E. Randolph Richards, and The ‘Powers’ of Personification: Rhetorical Purpose in the ‘Book of Wisdom’ and the Letter to the Romans. He is the editor of Paul and the Second Century with Michael F. Bird; Paul and Seneca in Dialogue with David E. Briones; Paul and his Greco-Roman Philosophical Tradition with Andrew W. Pitts; and Paul and the Giants of Philosophy with David E. Briones.