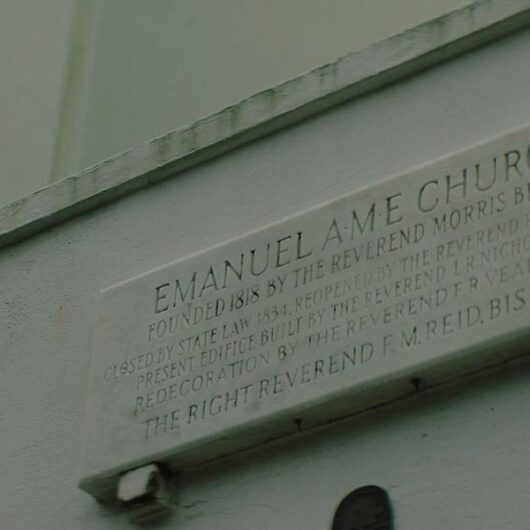 #742 – Forgiveness and the Charleston Church Shooting: A Conversation with Brian Ivie

On episode #742 of Theology in the Raw Preston has a conversation with Brian Ivie. Brian Ivie is a director and screenwriter based in Los Angeles and co-founder of Arbella Studios, a production company dedicated to telling stories of faith and social justice. He is a graduate of the USC School of Cinematic Arts and has directed and produced two feature documentaries, “The Drop Box,” an exposé on abandoned children in South Korea, and “Emanuel,” the story of the 2015 church shooting in Charleston, South Carolina. “Emanuel,” from Executive Producers Stephen Curry and Academy Award Winner Viola Davis, will release nationwide in June 2019. As a screenwriter, Brian has written for Netflix, Sony Pictures, and Erwin Brothers Entertainment. He is represented by CAA.

You can get more information about the film at https://emanuelmovie.com