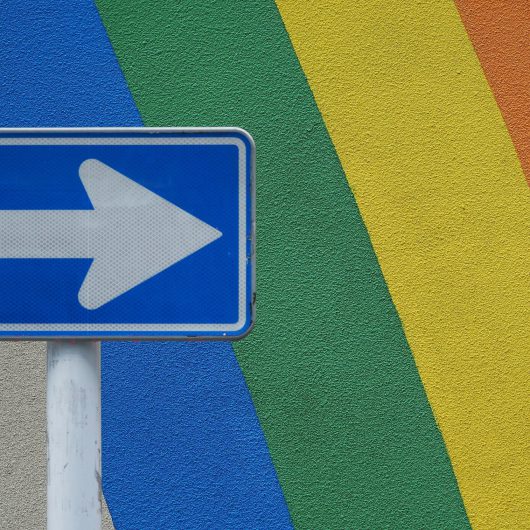 A Conversation with My LGBT Friends: Part 5Theology in the Raw

Today Preston is talking with his friend “Tom”. Tom is a closeted gay pastor. He is the pastor of a strong church and has been married for forty years and has quite a few grandchildren.