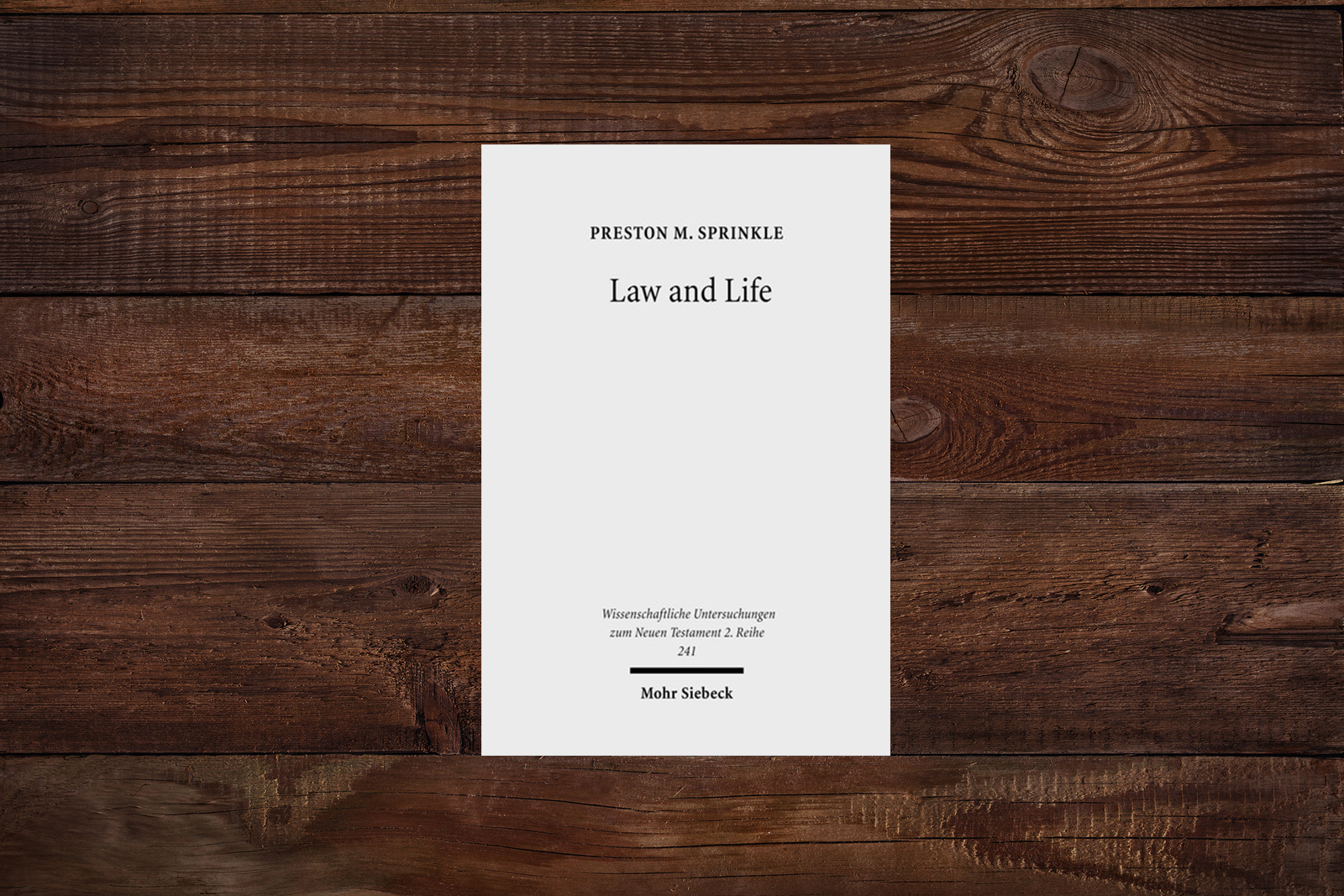 Preston M. Sprinkle examines the interpretation of Lev 18:5 (a which if a person does he will live by them) in early Judaism and in Paul. This passage from Leviticus, used in later Old Testament tradition (Ezek 20:11, 13, 21; Neh 9:29), became one of the more important verses from the Hebrew Bible for early Jewish reflection on the notion that obedience to the Mosaic law will lead to eternal life. The apostle Paul cites the passage on two occasions (Gal 3:12; Rom 10:5) and his interpretation of it is highly debated. While scholars often discuss its meaning in Paul, a thorough examination of Lev 18:5 in the Old Testament and early Judaism has been virtually ignored. The author, then, seeks to contribute to our understanding of Paul’s view of the law in relation to early Jewish soteriology through the lens of their respective interpretations of Lev 18:5. This is carried out by first examining the passage in its original literary context of Leviticus. Then, an examination is made of its later use in the Hebrew Bible (Ezekiel and Nehemiah) and the Septuagint.

Following is a study of every citation of and allusion to Lev 18:5 in Early Judaism (ca. 200 B.C. to AD 100). Finally, the author takes a look at Paul’s two citations of the text (Romans and Galatians). He concludes with a comparison between Early Jewish and Pauline interpretations of Lev 18:5. 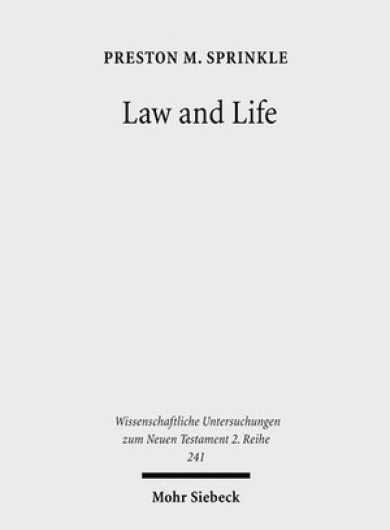 People To Be Loved

Living In A Gray World

Nonviolence: The Revolutionary way Of Jesus

Two Views on Homosexuality, the Bible, and the Church

Go: Returning Discipleship To The Front Lines Of Faith